Some years ago, I found a towel embroidered with the letters D.A. They were my mother, Dolores Agudo´s, initials. She had embroidered them on some of her personal possessions for her wedding. I took the towel to the studio and I used it to clean used brushes with. After some months, these letters suddenly acquired new meanings: “Desecho Artístico” (Artistic Waste) and “Dignidad Anónima” (Anonymous Dignity). From that moment, a symbolic analogy between the hidden artistic work that happens in the studio and the unacknowledged work of mothers was established.

Since 1997 I have been collecting stained painting clothes. I have chosen some of these garments from years conferring upon them the status of artistic objects. In this way, I pay tribute to the unacknowledged work of mothers and dignify the anonymous and indispensable character of domestic work. 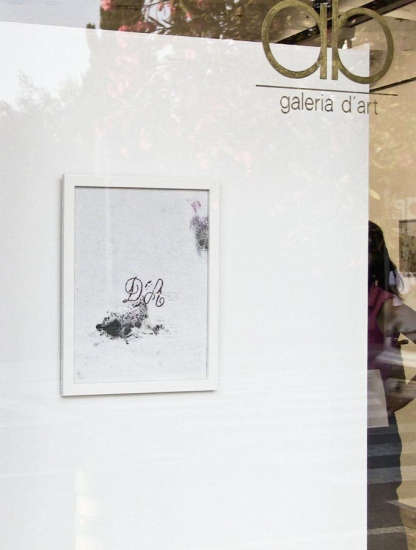 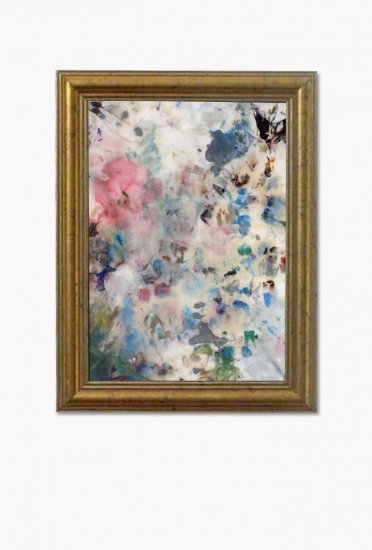 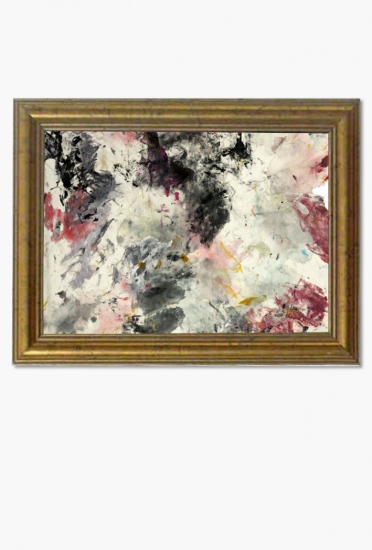 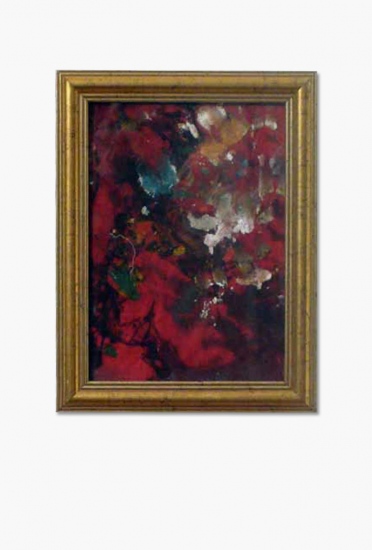